The Czechoslovakian wolfdog, even back as a military experiment, was expected to independently guard the designated part of the state border zone. On one hand, his perfect senses captured every movement, even in the dark. On the other hand, the wolfish caution of the dog had rather commanded to avoid unnecessarily injuries and rather hide. 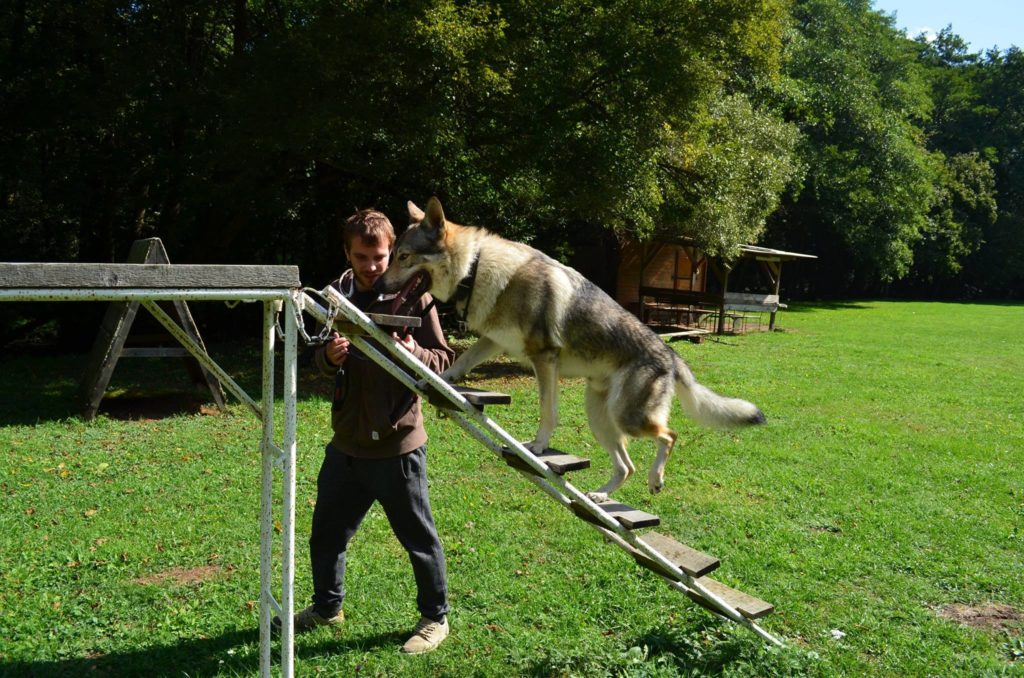 Today it’s a little different. Targeted character selection, training and quality socialization exponentiates the character features of Czechoslovakian wolfdogs from generation to generation. Today, therefore, we can say that every wolfdog is trainable and manageable, and each one is capable of basic training of obedience and defense. Even individuals who are sharp to people are in the hands of an experienced figurant capable of rapid progress. The limit is mostly on the other side of the leash. Czechoslovakian wolfdog is rarely chosen by an experienced cynologist. Mostly they are chosen by adventurous types of people who are looking for a partner for trips, into the  mountains, or other sports and who do not have ambitions in sport cynology. Let’s tell the truth – who wants to be successful in cynology, gets the more suitable breed for it. 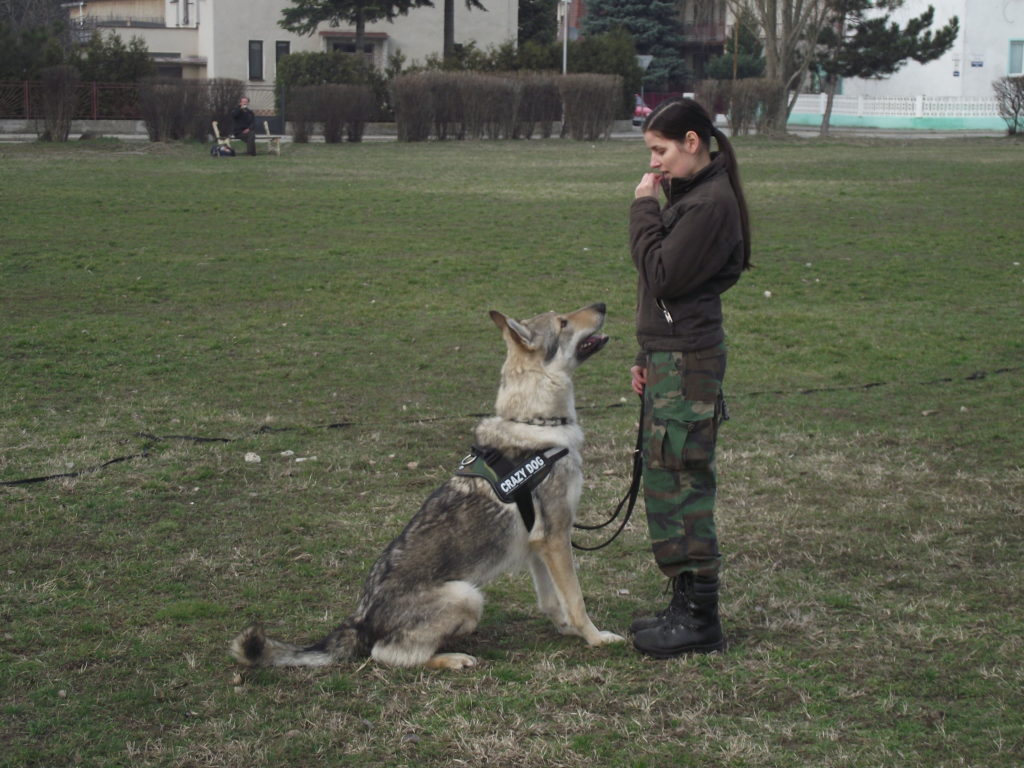 This does not mean, however, that a Czechoslovakian wolfdog can not pass any working test as a member of this breed. Czechoslovakian wolfdogs are good sniffer dogs suitable for the rescue work, and many of them also for defense. As with other working breeds, one puppy of one hundred puppies is suitable for professional training, so among Czechoslovakian wolfdogs it is possible to find talented dogs with a working character base and for professional use. Difference in approach to different breeds is necessary. Wolfdog is venal and understands very quickly that he will be rewarded for a nice performance. However, the reward must be a tasty bit. The ball, or ordinary praise, is not, for most of them, a sufficient motivator for further action. It is also appropriate to limit the repetition of the same exercise. Wolfdog likes to work, but he will not make himself a fool again and again. The Club of Breeders of Czechoslovakian Wolfdogs organizes regularly training weekends and training camps with professional trainers.